The history of the Lodge

King’s College School Lodge was consecrated on 3 May 1921 and is a daughter Lodge of the Grand Master’s Lodge Number 1. The first meeting was held at the Hotel Cecil on the Strand, when four candidates were initiated. The first Secretary of the Lodge was W Bro William Bridge Collins, who had made contact with the School in July 1920, concerning forming King’s College School Lodge. He secured 15 founders, including William Alfred Surridge as Master and Sir George Rowland Blades MP (Lord Mayor of the City of London 1926).

The Lodge continued to meet at the Hotel Cecil until May 1930 when it moved to the Hotel Great Central Marylebone. There the Lodge remained until 31 October 1933 when for a period it met at Freemasons’ Hall. Installation Meetings began to be held in the Great Hall of the school in 1932. In February 1945, it moved to the Ardington Rooms at Clapham Junction where it stayed until October 1966. The Lodge then transferred to the Star and Garter Hotel in Richmond. In 1972, it moved back to Clapham at the Wessex Suite and remained there until September 1974.

King’s College School Lodge then moved to the Surbiton Masonic Centre and was placed under the care of the Provincial Grand Lodge of Surrey. The Lodge was primarily established for those associated with King’s College School as old boys but it also allowed school staff or school governors to be members. It was subsequently opened to fathers of old boys and is now open to anybody with a strong connection with the school.

The lodge had long held its Installation Meetings at the school but on 11 June 1999 this became its regular meeting place. Although King’s College School Lodge meets in London, continued to be administered by the Provincial Grand Lodge of Surrey until 2019.

In January 2019, began to meet four times per year Freemasons’ Hall, which will continue until such time as Installation meetings may resume at the school. The lodge is now administered by the Metropolitan Grand Lodge.

In 1919, after the First World War, Grand Lodge decided, in response to a suggestion from the M.W. The Grand Master, H.R.H. The Duke of Connaught and Strathearn, to embark on the building of a new headquarters for the English Craft as a memorial to the many brethren who had given their lives during the War. For this purpose a special committee was set up in 1920 and an appeal made to every member of the Constitution for contributions to the fund which, from the target set, came to be known as the Masonic Million Memorial Fund. Contributions to this Fund were to be entirely voluntary and were to be recognised by special commemorative jewels.

Lodges who contributed to the Million Memorial Fund are known as Hall Stone Lodges. To this day, the Master of KCS Lodge wears the original jewel (right).

Building work on the Masonic Peace Memorial, as it was at first called – later to become known as Freemasons’ Hall – commenced in 1927 and was completed in 1933 when the Hall was dedicated. At the June 1938 Quarterly Communication of Grand Lodge the Special Committee presented its final report recording that the building had been handed over to the Board of General Purposes free from debt and that well over one million pounds had been subscribed to the Fund. The Fund itself was closed on the 31st December 1938. 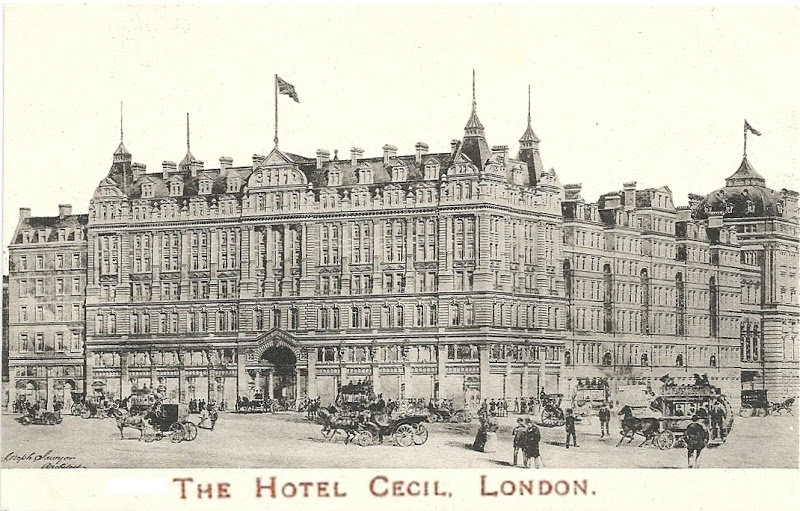