King’s College School Lodge No. 4257 was formed on 3rd May 1921 and holds four meetings a year at Freemasons’ Hall in Covent Garden. These are on the second Friday in January, third Thursday in April, fourth Friday in June and the third Friday in December. After each meeting, members and guests go on to a well-known London gentleman’s club for drinks and dinner. Every April, a new Master installed for the ensuing twelve months.

The Lodge has an excellent reputation within the masonic community and is noted for its generous contributions to Masonic and non-Masonic charities and its support of King’s College School. The lodge supports the Wimbledon Guild with donations of both time and money. Over the past two years we have gained many new members, principally King’s old boys, and our numbers are around 45.

Since its formation, the Lodge has counted a number of masters, governors and distinguished old boys among its members. Anyone wishing to know more about Freemasonry is encouraged to contact the Lodge Secretary. Freemasons with an interest in the School are most welcome to visit our meetings as guests.

Members of the Public School Lodges’ Council are regular visitors to King’s.

Are you thinking about becoming a Freemason? Download brochure.

Enquiries should be directed to the Secretary secretary@kcslodge.org.uk or via the Old King’s Club Office 020 8255 5390 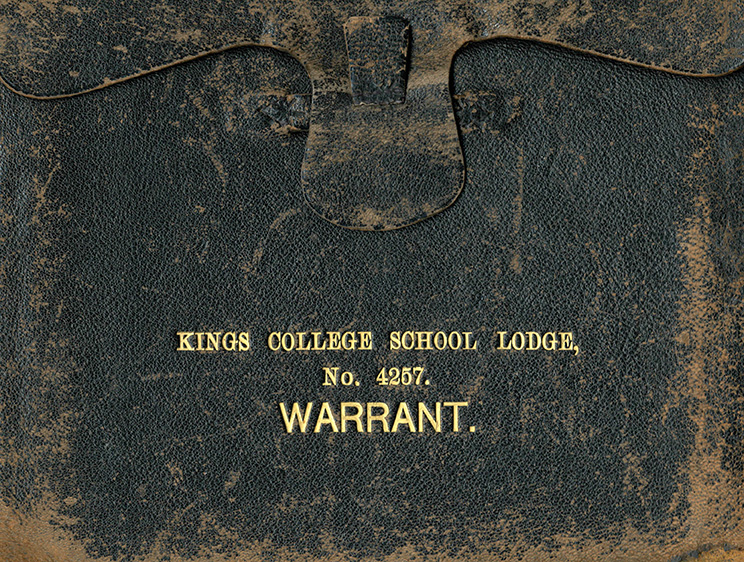