Candidates for Freemasonry must be at least 21 years of age and have a belief in a supreme being. The members of the King’s College School Lodge have an interest in King’s College School. There are thousands of Lodges across the UK and the world which draw their membership from every walk of life.

Please download the booklet on the right to find more about Freemasonry. Further information is available on the United Grand Lodge of England’s website www.ugle.org.uk

In parallel with the UGLE, there are also women-only Lodges. The Order of Women Freemasons is the oldest and largest masonic organisation for women in the UK and works on the lines of regular male Freemasonry.

The Lodge would be pleased to hear from anyone who is interested in joining or simply finding out more about Freemasonry.

The Order of Women Freemasons

Freemasonry for women came to this country from France in 1902 in the form of mixed Lodges (Co-Masonry). In 1908 some Co-Masons decided to break away to start a new Order because they objected to control from France and to some of the ritual and influences found in Co-Masonry. They wanted to practise Freemasonry on the same lines as the male United Grand Lodge of England.

> The order of Women Freemasons 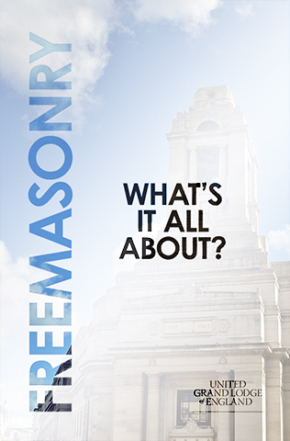 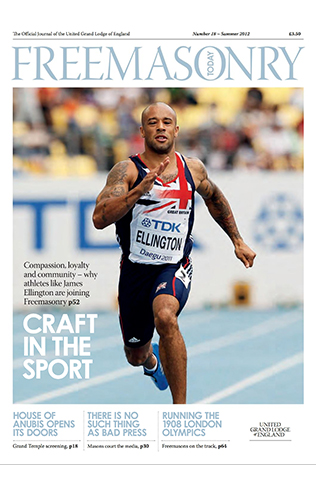