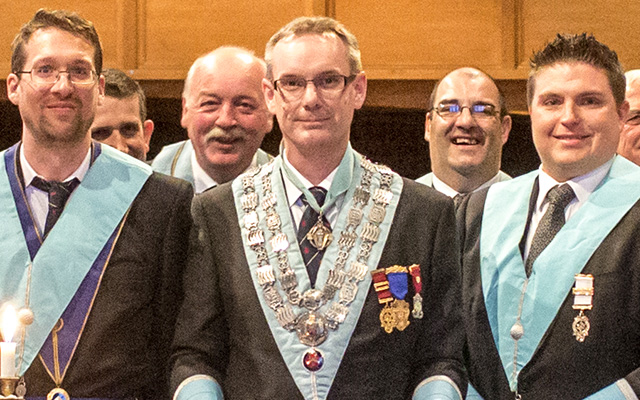 King’s College School Lodge was formed at the Hotel Cecil on the Strand on 3rd May 1921 and holds four meetings a year. The lodge has an excellent reputation in the masonic community and is noted for its generous contributions to Masonic and non-Masonic charities and its support of the school. > MORE

The lodge is an accredited activity of the Old King’s Club, the principal way for former students of King’s College School to keep in touch with each other and with their old teachers. The club is run for and by its members to promote the “honour and well-being” of the whole King’s community. The club organises social and athletic activities as well as an annual Careers Evening which gives members the opportunity to offer advice to current pupils. > MORE

King’s College School  is an independent school in Wimbledon. It was founded by Royal Charter by King George IV in 1829. Today, King’s is one of the highest academically performing schools in the United Kingdom.  > MORE

Freemasonry is a society of men concerned with moral and spiritual values. Freemasonry instills in its members a moral and ethical approach to life: it seeks to reinforce thoughtfulness for others, kindness in the community, honesty in business, courtesy in society and fairness in all things. > MORE

Having re-established their place back in London 2SW at the [...]

On Saturday, 5th of January, three old boys teams, including [...]

This year’s Annual Dinner took place at the East India, [...]

The Lodge holds its meetings at Freemasons’ Hall in Covent Garden. 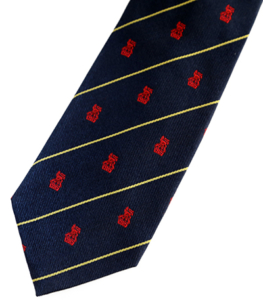